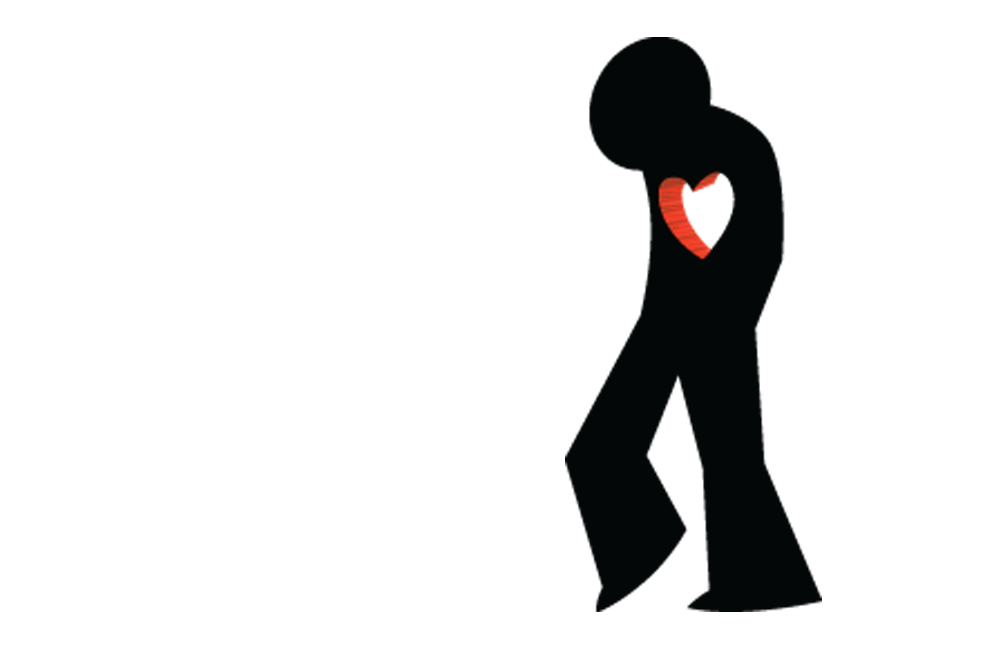 Something is missing. That something is Jesus. Pastor Charles Edward Jefferson explains why the time for studying Jesus’s character is now.

“I invite you to contemplate with me the character of Jesus. . . . The time is ripe for a restudy of his character and career. We have fallen upon distracted and distracting days. The world is crying out for something, it scarce knows what. Wealth has come, but the heart is hungry; knowledge has come, but life for many has slipped into a riddle and delusion. The world is filled with the inventions of human skill and genius, but there is a vast emptiness which neither science nor art is able to fill.”

“Some of us are discontented with ourselves. We are restless, unsatisfied, bewildered. We carry with us a consciousness of failure. We feel we are falling short of what we ought to be. Life in spite of our efforts is meager and disappointing. Loaded with many possessions we cry, ‘What lack I yet?'”

“It may be wise, therefore, to turn aside from the path we have been traveling and listen for a season to Jesus of Nazareth. It may be that he has the secret for which we have been searching. . . . On approaching him we hear him saying: ‘Follow me! Learn of me! Eat me! Abide in me!’ It would seem that he offers us all good things on condition that we become like him. But what is he like? What is his disposition, temper, attitude, nature? Surely all who are discontented with themselves will want to study the character of Jesus.”

Time Out of Joint

“There are others of us who are discontented, not so much with ourselves as with the world. The time is out of joint, and we are sick at heart because no one seems to be wise or strong enough to set it right. Government is corrupt, the church seems dead or dying, the home is a failure or scandal, society is superficial and tainted, the social order is ready for the burning, the economic system is a burden and curse, the whole framework of the world needs to be reconstructed, and, alas, who is sufficient for so herculean a task?”

“When we open our New Testament, we find a man looking at us who although not a professional revolutionist has been the cause of many revolutions, and who although not a disturber of the peace has repeatedly turned the world upside down. He is not numbered among the radicals because in his radicalism he outstrips them all. . . . He has much to say about authority and power, and it is his claim that he can make all things new. . . . Surely all of those who are sick of the world as it is and who long for the coming of a world which shall be better, must, if they are wise, come to Jesus of Nazareth for his secret of pulling down the strongholds of iniquity and establishing righteousness and peace.”

Heart of a Man

“When we study his method, we discover that his supreme concern is for the rightness of heart of the individual man. This molder of empires gives himself to the task of molding individual men. This arch-revolutionist starts his conflagrations in the individual soul. He draws one man to him, infuses into him a new spirit, sends him after one brother man, who in time goes after a third man, and this third man after a fourth, and thus does he weld a chain by means of which Caesar shall be dragged from his throne.”

“Strange as it may seem, he has nothing to say about heredity, and stranger still nothing to say about environment. He keeps his eyes upon the soul, and by changing this he alters the environment and also the currents of the blood down through many generations. . . . This Reformer of Nazareth acts and speaks as though environment is not a matter of brick and plaster but rather of human minds and hearts. Men are made what they are, not by pavements and houses, but by the men among whom they live.”

“Here then is Jesus’ own secret for making an old world over. He will introduce golden ages by giving individuals a character like his own. His character is a form of power mightier than the legions of Caesar or the wisdom of the greatest of the schools.”

“There are many fussy and noisy workers, many a blatant and spectacular leader, reformers are often plausible and dashing, and revolutionists impress us by their schemes of creating a world which is new, but after all there is no more effective worker for the world’s redemption than the man or woman who in high or obscure places, strives, in season and out of season, to persuade men to conform their lives to the pattern presented to us in the character of Jesus; and no one is advancing so swiftly toward the golden age as the man or woman who by prayer and daily effort endeavors to build up in mind and spirit the virtues and graces of the Man of Galilee.”

50 thoughts on “Reasons for Our Study”