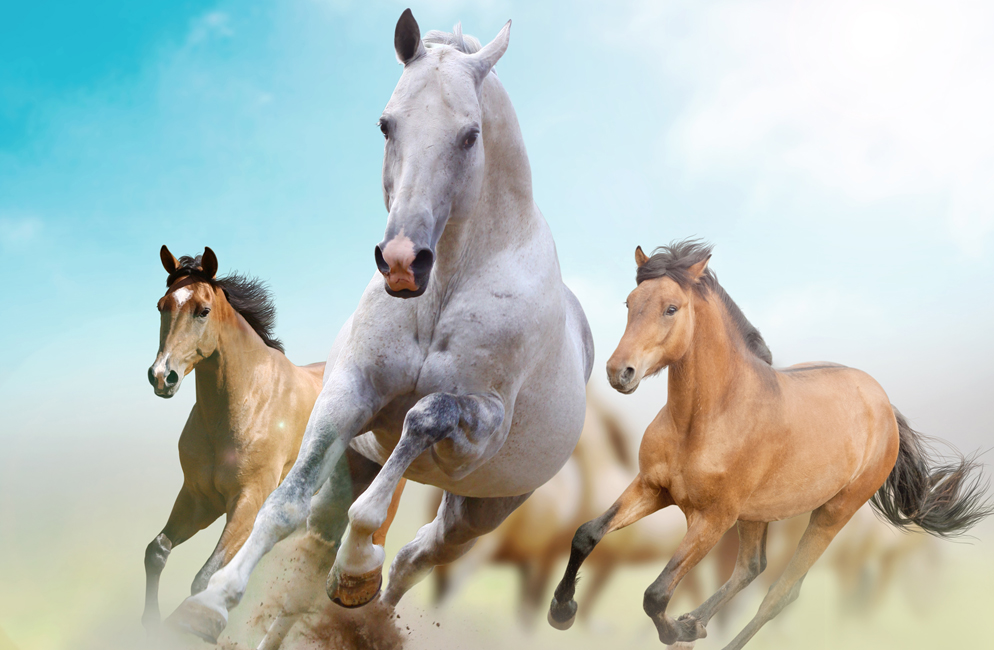 John baptized with water. Jesus baptizes with fire. As Pastor Charles Edward Jefferson shows, the Perfect Man is a man on fire for the Father.

“The New Testament is the most enthusiastic of all books, and Jesus is the most enthusiastic of all men. . . . Jesus burns with fervent heat. His very words are sparks which kindle conflagrations. . . . When we see some men hurrahing and adoring and other men gnashing their teeth and cursing, some boiling with love, others seething with hate, it is evident we are in the presence of a man whose heart glows like a furnace and whose soul radiates heat.”

“Even when a boy he used a word which expressed the intensity of his feeling, ‘Do you not know that I must be about my Father’s business?’ He never ceased to use that word ‘must.’ They wanted him to stay in Capernaum, but he could not do it. ‘I must preach the gospel of the kingdom of God to the other cities also.’ They wanted him to stay away from Jerusalem, knowing that it was dangerous there, but he said: ‘I must go to Jerusalem. I have a baptism to be baptized with’. . . . He kept saying, ‘I must work the works of Him that sent me while it is day: the night cometh when no man can work.'”

“Again and again we catch expressions in which we feel his great heart beating: ‘I have not found so great faith, no, not in Israel,’ ‘O woman, great is thy faith!’ ‘I thank thee, O Father!’ ‘O Jerusalem, Jerusalem, how often!’ All are out of the throat of an enthusiast, a man surcharged with feeling. . . . Our heart leaps when we listen to them. The rains of the centuries have not put out their fire.”

“How intense his life was we can see in what is told us of his habit of praying. He was always praying. He arose early in the morning in order to find more time to pray, he stayed up late at night in order to increase the hours in which he might speak to God. Sometimes he did not go to bed at all, remaining all night long upon some hilltop under the stars pouring out his soul to God.”

“He was enthusiastic in prayer, and therefore he was zealous in work. Men were astounded by the magnitude of his labors. Sometimes he did not take time to eat. Even when he went away for a season of relaxation he gave himself up to the crowds which pursued him. . . . Mark frankly tells us that there was a time in Jesus’ life when his labor was so excessive that his friends said, ‘He is beside himself!’ . . . Such burning earnestness in the work of doing good had never been seen in Palestine.”

“This was the judgment of his friends. His enemies did not hesitate to say boldly, ‘He has a devil, he is mad.’ Jesus made this impression not once, but often. Such zeal for righteousness, such enthusiasm for helping men seemed to the cold-blooded scribes the fury of a maniac. It was when Paul was burning with the same kind of heat that Festus cried, ‘Paul, thou art mad!’ Nothing seems so crazy as enthusiasm to a man incapable of feeling it.”

“If you ask for the cause of this enthusiasm, you will find it has three roots. First, Jesus had a sensitive nature. . . . There is a vast difference in the makeup of men. Some men are coarse, stolid, heavy. They have sensations but not intense ones. They have the emotions of vegetables. There are other men who are as delicately adjusted as an aeolian harp. Every breeze that blows over them causes them to vibrate and woos from them music. Such a man was Jesus.”

“Along with this nature capable of burning there existed a vision of God and a vision of man which set the nation on fire. Jesus saw that the maker of the universe is a Father, that at the center of things there beats a Father’s heart, that over all there extends a Father’s care, and that to all there flows a Father’s love. Other men have seen this dimly, as it were through a glass darkly, but Jesus saw it as it had never been seen before and as it has never been seen since. It was to him the one clear and luminous fact of the universe and everything else was seen in the glory of this stupendous truth.”

“Since God is the all-Father, then all men are His children. He created them all, He loves them all, He desires to save them all. No matter who they are or what they are or where they are, they are His children, and they cannot drift beyond His love and care. Men everywhere are brothers, and for one brother to help another, this is the supreme joy in living. Other men see this dimly, but to Jesus it was all clear as the sun at noon.”

“Out of such a nature heated hot by such a vision there came forth a purpose. . . . To the clear eye of Jesus a mighty battle was raging on the earth. There was a terrific conflict between right and wrong, light and darkness, good and evil, God and the Devil. There was nothing to do at such a crisis but to throw himself wholeheartedly into the contest, fighting indomitably for the glory of the Father and the welfare of his brethren. Put these three things together — a sensitive and inflammable nature, a clear and glorious vision, and a fiery and indomitable purpose — and you have the ingredients which go to produce the divine flame which is known as enthusiasm.”

The Highest of All Enthusiasms

“Enthusiasm is of different kinds. . . . But higher than all enthusiasms is the fire that burns in souls in love with God. To know Him, to serve Him, to glorify Him, this is the highest ambition of which the soul is capable, and the soul when possessed with this ambition burns with a fire that cannot be quenched. This was the enthusiasm of Jesus. In him the highest of the enthusiasms reached its climax. He lived and moved and had his being in the presence of the Eternal. From the beginning to the end he saw the majesty of righteousness, loved the beauty of holiness, and lived for the glory of God.”

On Fire, or Lukewarm?

“It is not to be wondered at, then, that the religion of Jesus likes the word ‘fire.’ John the Baptist declared that he could baptize only with water but that one was coming who would baptize with fire. From John’s hands men came dripping, from Jesus’ hands they came blazing. St. Luke tells us that on the Day of Pentecost there seemed to be a flame on every forehead, fit emblem of the new religion’s heart. John on the isle of Patmos thinking of Jesus . . . hears him talking to the Laodiceans, and this is what he says: ‘I would thou wert cold or hot. Because thou art lukewarm, and neither hot nor cold, I will spew you out of my mouth’. . . . The beloved disciple does not hesitate to represent Jesus saying, ‘Lukewarm Christians are nauseating to me!'”

“And alas! how many lukewarm Christians there are, men who are indifferent, neutral, neither hot nor cold. . . . What is the matter with Christians that they are so lacking in enthusiasm? The answer is that the nature is saturated, soaked by the chilling drizzle of worldliness, and along with this . . . comes a diminishing of the vision of the Fatherhood of God and the Brotherhood of man, and because there is a shadowed vision, the glowing purpose is also lacking, and the soul does not catch fire. What, then, shall we do? Let us go back to Him who is a zealous God, so eager and ardent in His love that He gave His only begotten Son. If we are not ablaze in the presence of such a gospel, it is because we have a heart of stone; but He who knows our frame and who remembers that we are dust has promised . . . to give us a heart of flesh.”